I wanted to redesign R2D2 as a human for cgplus.com's competition. To keep him in the spirit of the original movie, I thought I'd have him on a wheelchair - with 3 wheels, obviously.

I didn't spend as much time on the human as I'd hoped to, hence the very very basic look of some bits. Rigging and retopologizing were rushed, so I ended up with a fairly stiff body to pose. No time to correct it unfortunately.

I think most of my time has been spent on learning ZBrush and the Substance suite. The chair took me quite some time to be happy with as well. I realised later on that the amount of objects I have is too high, I haven't optimised it in a way that it would run smoothly on any RT Engine. 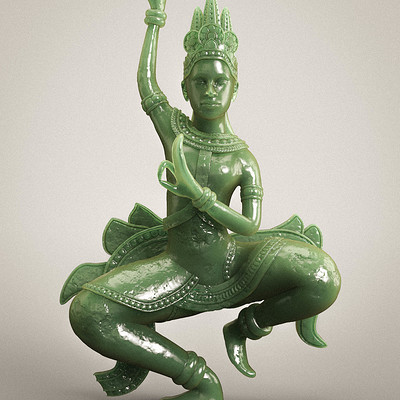 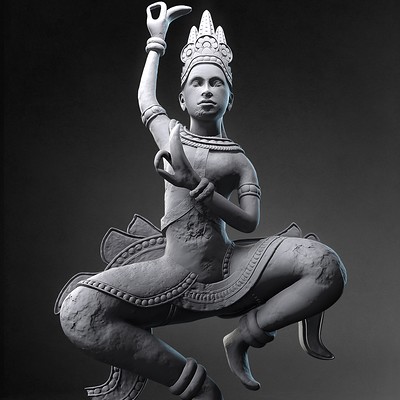 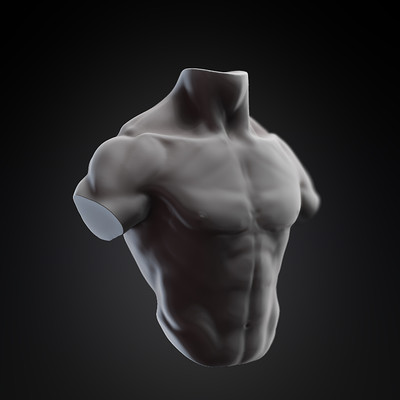